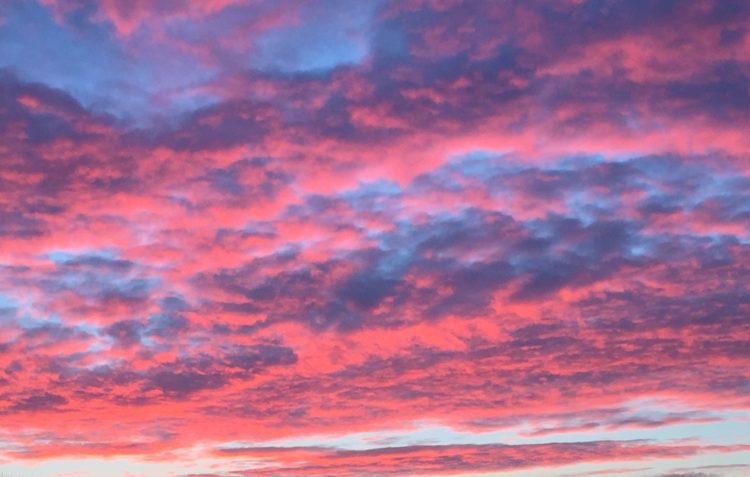 From the balcony of my home in Senigallia, facing east, I can see the sunrise every day, admire and photograph it. In particular, from January 2018 to October 2020 I have taken numerous photos of sunrises with bright red colors. However, as a researcher and passionate of meteorology, climate history and pictorial art, I wondered what caused these unusual sunrises.

The undoubted beauty of the colors reminded me of the numerous paintings by William Turner, also intensely colored. Why did Turner’s most important works have such bright colors? Unaware of the causes, the great artist immortalized these phenomena of color in his most important works.
I wanted to deepen the theme and I sought the answer of why most of the works of the great English painter had such fiery colors. To discover the mystery, I tried to take an imaginary journey back in time and in April 1815 I came across the terrifying explosive eruption of Mount Tambora, which took place in Indonesia. Mount Tambora, 4300 meters high, after the explosion, lost its peak, did not exceed 2850 meters.

The explosion shook the globe climate, bringing very low temperatures, snow and rain, famines and epidemics for some years. Seventy-seven years later, in August 1883, another major explosive eruption hit the Krakatoa volcano; even this, although lower than that of the Tambora, had effects on the world climate that lasted a few years, with the lowering of temperatures throughout the northern hemisphere.

Even the Marche region were not spared from the climatic effects of these two great events. Climatologists and climate historians have realized that the very fine volcanic ash in the atmosphere and troposphere prevented the sun from reaching the ground in fullness, and for this reason produced incandescent sunrises and sunsets, with colors ranging from red to yellow, from green to purplish. Seventy years after Turner, the Norwegian painter Edvard Munch will paint the effect of Krakatoa’s ashes in bright colors.

After this imaginary journey in the nineteenth century, I came back to the reality of Senigallia, where I live, with the super colored sunrises that I photographed. I thought that this time too the cause could be attributed to the ashes of recent volcanic eruptions, even if not intense and catastrophic compared to those just mentioned. I then catapulted myself in search of any volcanic eruptions of a certain consistency that occurred in recent times. I found them on the INGV website and in the media. In 2017, the Indonesian volcano Agung erupted on 27 November and 24 December, certainly not with the violence of its previous eruption in 1963, which coincided with that of the famous “big snow”. However, even these recent eruptions have produced very fine ash that has ended up in the atmosphere; two further eruptions occurred in July 2018 and a larger one at the end of 2018. 2018 was a year in which volcanoes scattered all over the planet awakened: volcanic activity first affected the Kīlauea of Hawaiian Islands (April); then Guatemala with the explosive eruption of Volcàn de Fuego (3 June), which emitted a dense cloud of ash that rose into the atmosphere for a few kilometers; then the Anak Krakatoa volcano, son of the better known Kratatoa (22-23 December).

This latest explosive eruption, in addition to the usual massive column of smoke and ashes, also caused a devastating tsunami with abnormal waves up to 20 meters high that hit the coasts of the islands of Sumatra and Java; as a result of this eruption, this volcano which had arisen after the frightening explosion of Krakatoa in August 1883 reaching a height of 338 meters, after this explosion of 22-23 December 2018 has reduced to a height of only 110 meters. Volcanic activity has also intensified in Italy: in 2017 there were eruptions of Etna from 27 February to 1 March, then another eruption on 15 March. In 2018, further eruptions occurred from 24 to 26 December.

In 2019 Etna continued to erupt on 30 May, then on 14 and 19 July, 16 and 30 September and 12 October. Stromboli also began its eruptive activity in 2017: on 27 July the first eruption then on 23 October, 1 November and 1 December. In 2018 the explosive eruptions of Stromboli are repeated on 7 and 8 March, 24 and 27 April and 25 December. In 2019, further explosive eruptions occurred on 3 July and 28 August. In my opinion, the sum of the eruptions that occurred in the Hawaiian Islands, Indonesia, Guatemala and Italy (albeit to a much lesser extent than the events mentioned above) produced a large amount of volcanic ash whose presence in the atmosphere is the cause of such colorful sunrises.

The confirmation that the red dawn I observed in Senigallia is a phenomenon caused by volcanic ash was provided to me by Anouchka Vasak (maître de conférences) one of the most important French researcher of climate history and the relationship between meteorology and pictorial art, with which I have been in correspondence for some years. Professor Anouchka Vasak collaborated and still collaborates with Professor Emmanuel Le Roy Ladurie, a great French historian, founder of climate history, who I had the honor to meet in his house in Paris. Mrs Vasak has appointed me as a member of the “Réseau perception du climat”, an international network of climate researchers and environmental issues, coordinated by her, of which Le Roy Ladurie is the leader.
Given the sunrise photos I sent her, Mrs Vasak replied that their red color exceeds even Turner’s paintings, which are already of an intense color. She too thinks that the ashes produced by some volcanic eruptions that occurred between 2017 and 2019 could be the cause of this phenomenon.

2 thoughts on “Red dawns in Senigallia” 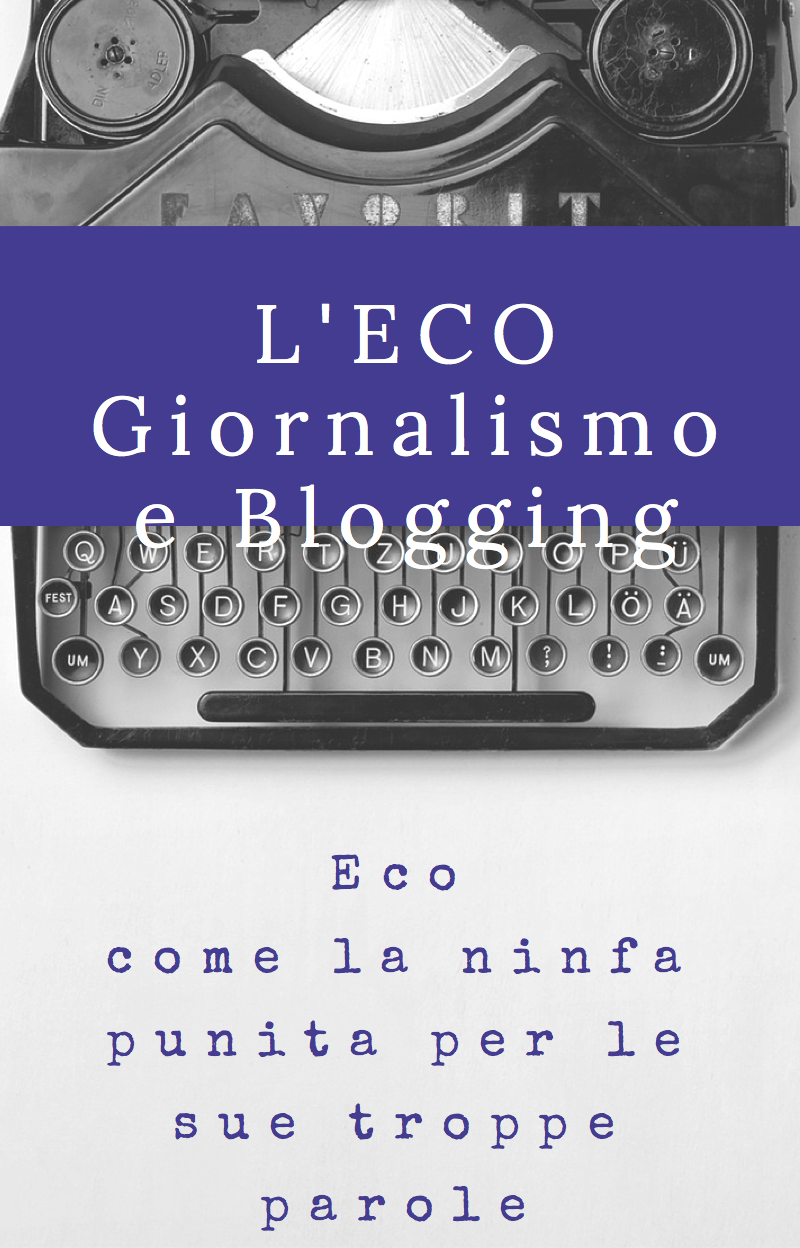 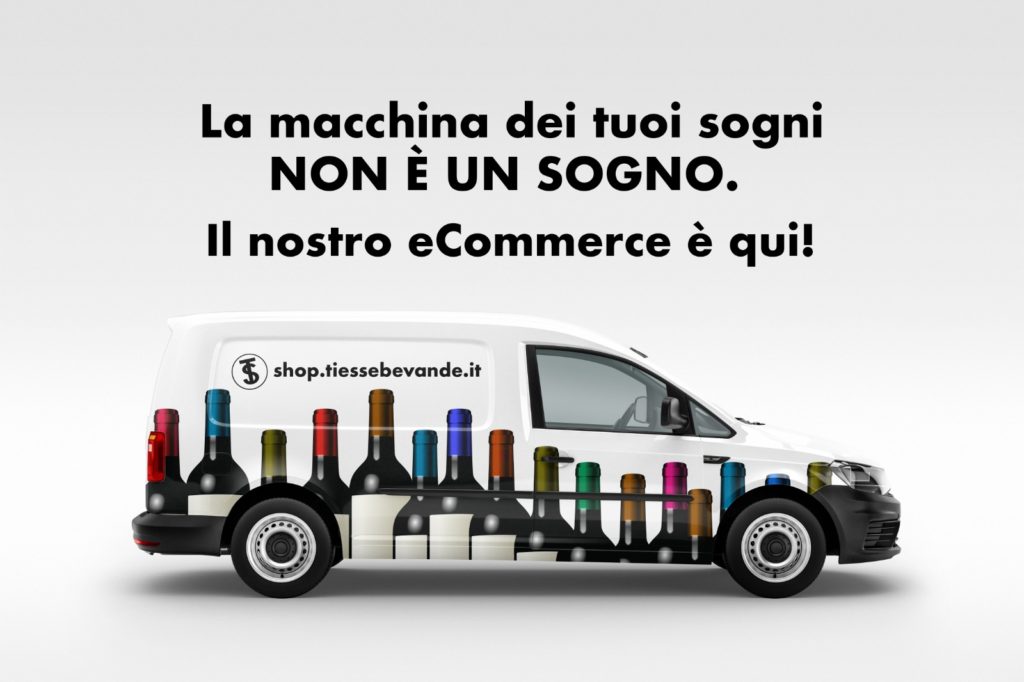